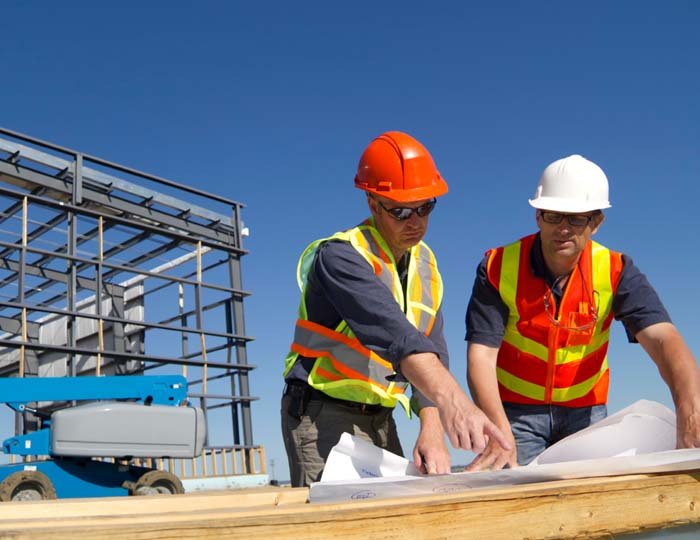 As of the 1st October 2019, builders, contractors and other trades within the building industry will have to adjust to the new way of accounting for VAT.

The Enterprise Management Incentive (EMI) allows selected employees (often key to the employer) to be given the opportunity to acquire a significant number of shares in their employer through the issue of options.

HMRC has now published a draft legislation, a draft explanatory memorandum and a draft tax information and impact note on the Reverse Charge (RC) for construction, following an initial consultation. HMRC have asked for comments on this before 20th July 2018 as the final  version of the draft order and guidance will be published before October 2018.

HMRC had previously warned that EMI share options granted in the period from 7 April 2018 until EU State Aid approval is received may not be eligible for the tax advantages afforded to option holders.We await official confirmation on the position from HMRC.

When the new rules come into force, supplies of  standard or reduced-rated building services between VAT- registered businesses in the supply chain will not be invoiced in the normal way. Under the RC a main contractor would account for the VAT on the services of any sub-contractor and the supplier does not invoice for VAT. The customer (main contractor) accounts for VAT on the net value of the supplier’s invoice and at the same time deducts that VAT – leaving a nil net tax position.

The RC only applies to other construction businesses which then use them to make a further supply of building services, and not to end users e.g. private individuals, retailers and landlords.

HMRC has been engaging with trade bodies and discussions are ongoing. One of the main concerns is the burden for traders of identifying customers who are liable for the RC. This means checking VAT registration numbers and obtaining evidence that a customer is an ‘end user’ or not so that the invoice is done correctly.