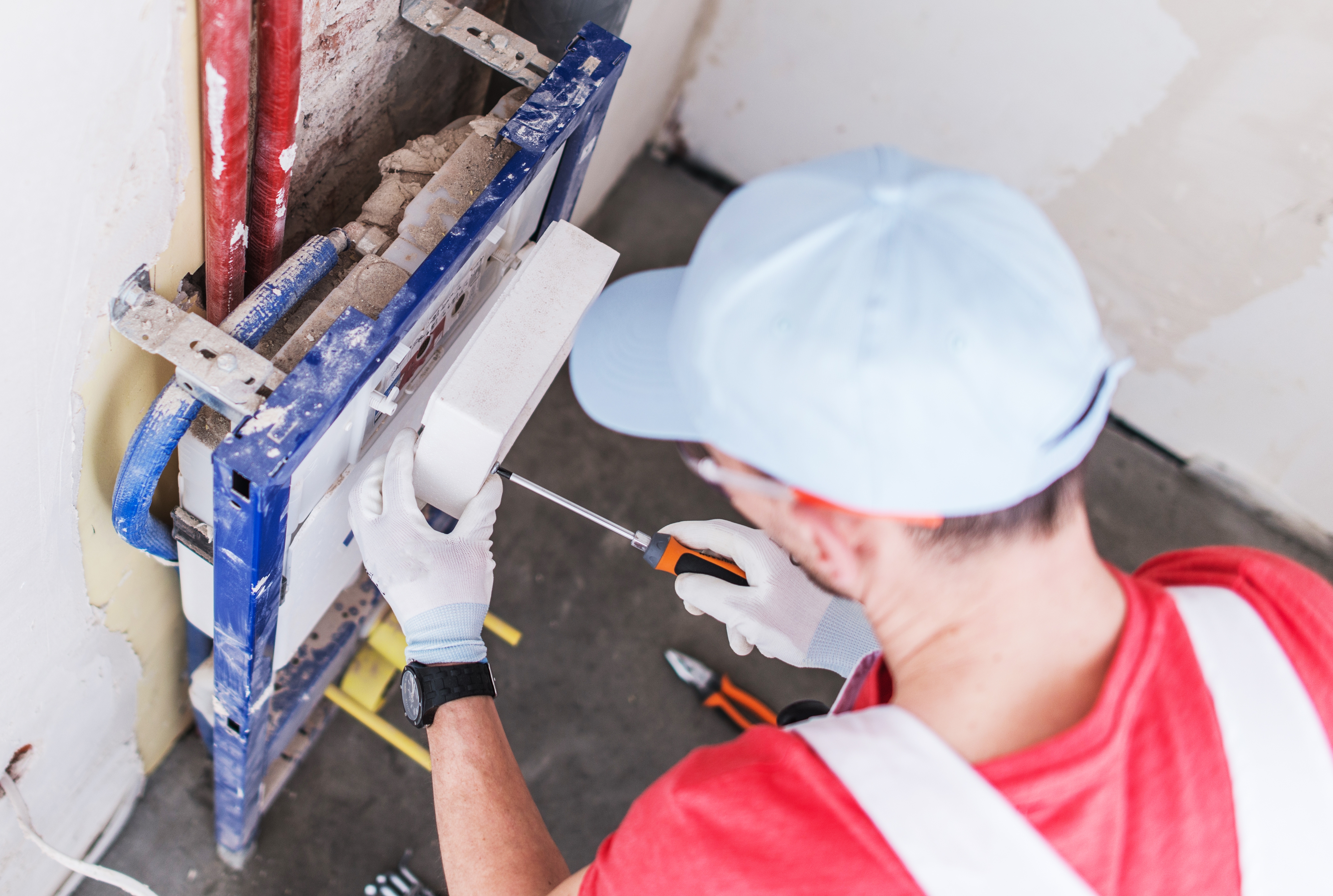 A plumber has won a legal battle for working rights in a supreme court ruling.

The supreme court has backed up an earlier ruling by an Employment Tribunal in the case of a contractor engaged by Pimlico Plumbers.

Plumber Gary Smith carried out numerous plumbing jobs for Pimlico Plumbers. He was VAT registered and paid tax on a self-employed tax basis. The Supreme Court has ruled that Gary Smith was entitled to workers’ rights and confirmed that the Employment Tribunal was ‘entitled to conclude’ that Mr Smith was a worker.

As a worker, Mr Smith was entitled to rights including holiday and sick pay. Details of all workers’ rights can be found on GOV.UK Workers’ Rights

“This was a poor decision that will potentially leave thousands of companies, employing millions of contractors, wondering if one day soon they will get a nasty surprise from a former contractor demanding more money, despite having been paid in full years ago. It can only lead to a tsunami of claims”.