By EKW Group17th May 2022HMRC, Latest News
No Comments 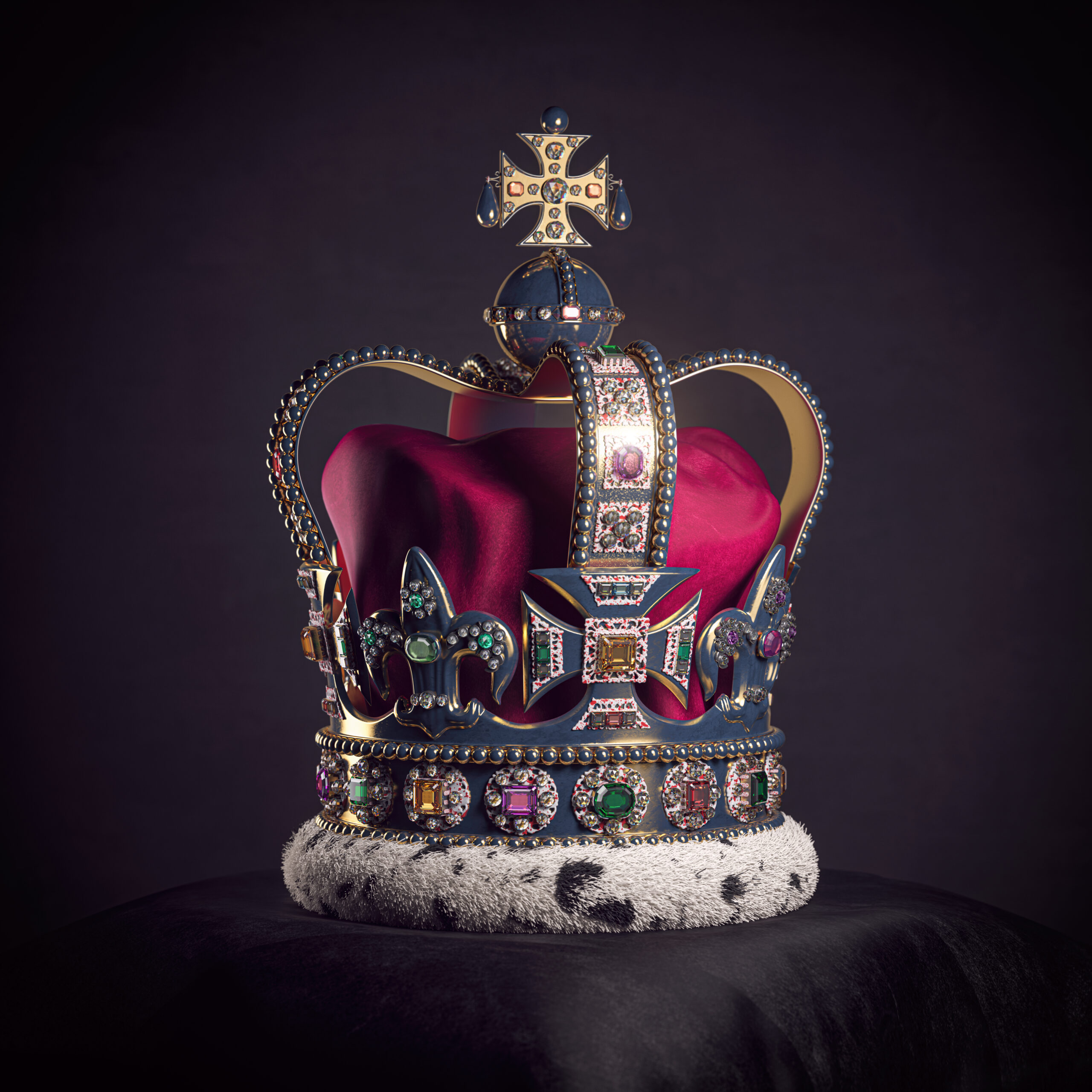 This year, Prince Charles delivered the queen’s speech outlining the UK government’s priorities for the year ahead.

Prince Charles substituted the queen at the ceremony to officially reopen Parliament. The prince highlighted 38 new laws that the Houses of Parliament intended to pass within the new year.

The number of laws being passed will also include bills that have been carried over from the previous session of Parliament, which ended last month (April 2022).

Here is a simple summary of the main points.

The government is accelerating the UK’s transition to more secure, more affordable and cleaner homegrown energy supplies, followed by a £9.1bn package of support to help households with their energy bills. The government is also offering protection for consumers by extending the default tariff price cap – preventing suppliers from overcharging consumers and shielding approximately 22 million households. This new law will also establish the UK’s new Future System Operator, which will look at the country’s energy system as a whole.

Strengthening powers to tackle illicit finance, reduce economic crime and help businesses grow. The government will do this in multiple ways, such as cracking down on kleptocrats, criminals, and terrorists, as well as creating stronger anti-money laundering rules. The government is committed to lowering costs for SMEs, introducing measures to streamline filing requirements to reduce red tape.

Lastly, Reforming the UK’s data protection regime. Taking advantage of the benefits of Brexit, the government plan to create a world-class data rights regime that will protect businesses, boost the economy, and help innovate and improve the lives of UK citizens. This law will allow consumers and SMEs to have more control over their data and its use.

More in-detail information on the Queen’s Speech can be found here. Alternatively, if you would like to understand more about how the new laws will affect your business, please contact your advisor on 01942816512.